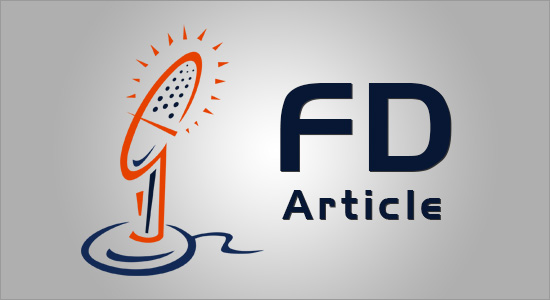 After long waiting, now Indian people are able to get the Google Nexus 4 in India. However, it is being sold by LG. Keep in mind that for now it is not available on Google Play Store as of now. But is really great that much-awaited flagship Nexus smart phone of Google finally avail in India.
Some facts:
Google Nexus 4 is based on LG Optimus G
Google Nexus 4 runs on the stock Android 4.2
LG Optimus G in India comes with a 13MP rear camera
Features:
True HD Plus IPS screen - 4.7-inch
1.5GHz quad-core CPU
2GB RAM and 16GB storage
Glass Back Panel Has A 3D Pattern
2,100mAh battery
LG Electronics is pleased to partner Google on the release of the Nexus 4 in India. With LG Nexus 4, consumers will be delighted by the perfectly balanced combination of style, function and power.
So, Don’t be late and buy your Nexus 4 by today !!!!
About Us